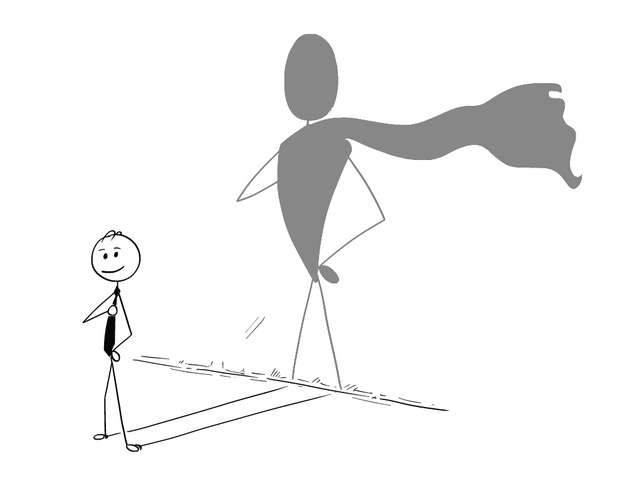 During the Spanish-American war, the American president William McKinley performed a heroic act, which was unprecedented and a key factor in American success. He ordered the Cuban rebel leader General Calixto Garcia, who was hiding deep in the forests of Cuba, to deliver a message. McKinley's target? To find out how strong Garcia's rebel forces were, and how willing they were to support the American troops. The situation demanded immediate action. There was no room for failure. Who could he send? President McKinley assigned an American officer, Andrew S. Rowan.

What was Rowan's answer?
"Yes, Mr. President, it will be done."

No questions like, "Where can I find Garcia? How do I get past the Spanish army?" No reservations like: "That sounds complicated. I'll see what I can do." He simply committed himself to being successful.

People who say "yes" and know that they will fulfill that "yes" no matter what happens have taken enormous steps towards perfection and success made. They have enough confidence, competence and creativity to achieve their goals. They offer their integrity and self-respect as security. From the outset they exclude the possibility of saying later: "I tried, but it didn't work. I wanted to do it, but something else came up. Maybe I'm not the right person for the job after all."

Providing this level of reliability is a giant step.

People who are 100% reliable are the giants, on which a company is dependent. They are the ones who take on and fulfil responsible positions and tasks. They are the success types with the most far-reaching ideas, information and knowledge of the corporate culture. In addition, they also have good knowledge that goes beyond their areas of expertise. And they have the ability and the will, to share their knowledge with others. This willingness is crucial for any company. By enabling the exchange of ideas in a harmonious environment and promote and use the unique talents of each individual, giants prove what teamwork is: trust calls for trust on every level cooperative exchange and expansion.

Giants have initiated change and innovation and thus shaped the course of world history. Today we live in the world of giants structures created. The philosopher Bernhard von Chartres recognized this: "If we see further today than ever before, it is because we dwarves are looking at the shoulders of giants."

The giants are the ones who move mountains in a company. They are ready to move mountains for a customer, a client, a colleague and to take an additional step for the company. More importantly, they see it as the first step and not an additional one. The finish line of the other employees is the starting point of the giants. For other employees it is often already an above-average performance to do what is expected of them. Giants do more than is expected of them. They consistently maintain an enormous competitive advantage and help their company, to do the same.

Companies need giants to be and remain successful. That's why these highly motivated individuals never need to worry about their pay rise or whether they will keep their jobs in worse times or what new career opportunities may be available. Their innovation, skills and dedication give companies the energy to work together, to achieve excellence, success and growth.

Moving mountains for customers is economically good - it pays off!

Yet many employees are not willing to take this extra step. We all know this type of employee:

These employees do not take the extra step - they stop where it becomes important!

What type of employee motivates us to do business with a company? What does this mean on an individual level? Let us think about our personal efforts in our company. Are we moving mountains? Do we express with our efforts: "How can I be more useful?" or "What does it cost me?

Are we "more useful than others?"

Let's be giants in these difficult times! 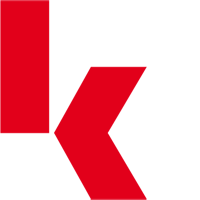